This is unique in the whole world – Brewster BW372.

This fighter, the export version: Brewster B-239, F2A-1 is Brewster BW372 which I am presenting to You. It is the only one Brewster which is nearly in its “original” shape. This Brewster belongs to The National Museum of Naval Aviation at Pensacola, Florida USA and is loaned to Finland in early 2008 when Finnish Air Force was celebrating its 90 years anniversary at March 6th, 2009.

Why in Finland? Well, that is long story, but some simple lines:

When WWII, Finland bought from the States 44 Brewsters. With these fighters the Finnish war pilots gained 447 air victories. Ration to victories was 32:1 and that is much in the whole world. According this statistics Brewster was exceptional good aircraft. This Brewster BW372 was shot down in June 25th, 1942. The pilot called Lauri Pekuri had to make an emergency landing in the lake Big Kolejärvi in Russia. In 1998 it was recovered from the lake badly damaged. After that it was transferred to Pensacola in August 18th, 2004 and the Finns promised to restore it to that condition when it was when lifted from the lake Big Kolejärvi. Now this unique fighter can be admired in Tikkakoski Finnish Aviation Museum (Keski-Suomen Ilmailumuseo) nearby city of Jyväskylä.

All the pictures can be enlarged by clicking on them. Thank You. 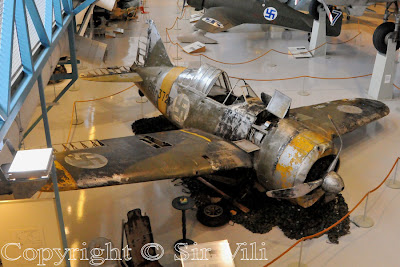 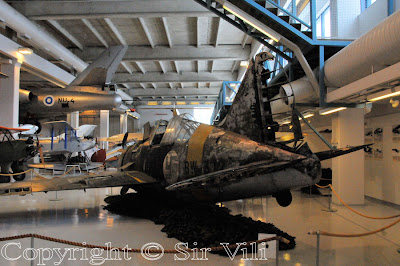 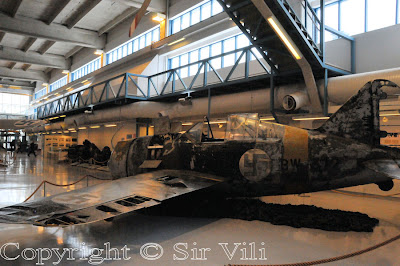 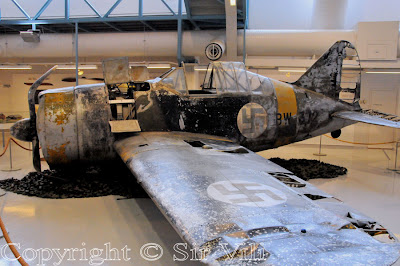 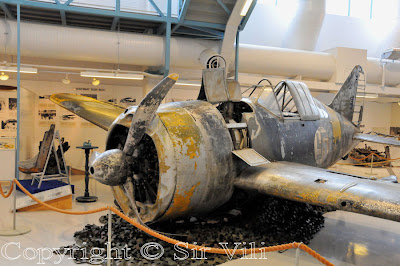 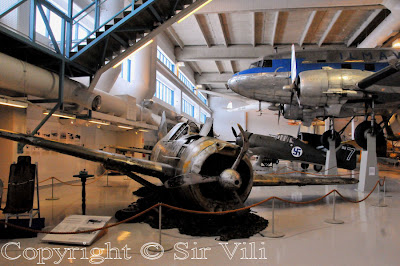 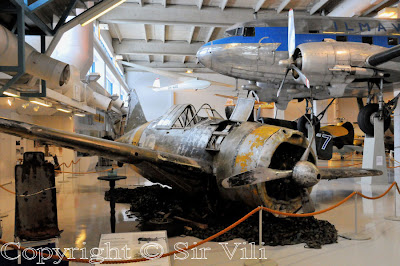 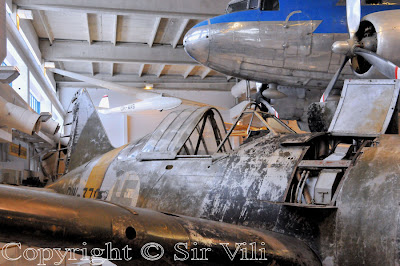 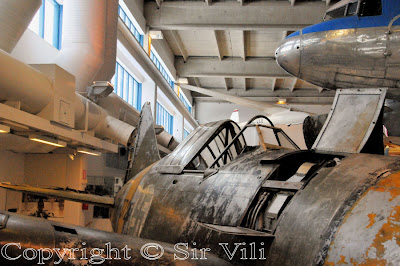 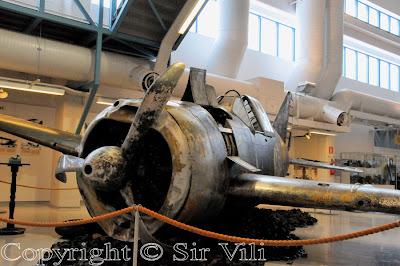 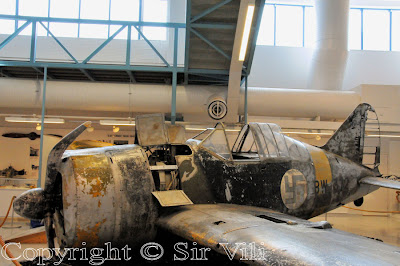 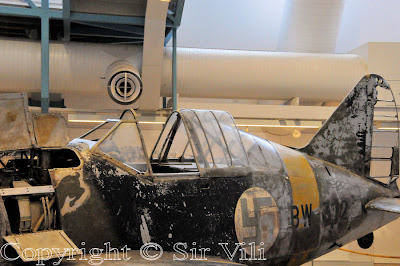 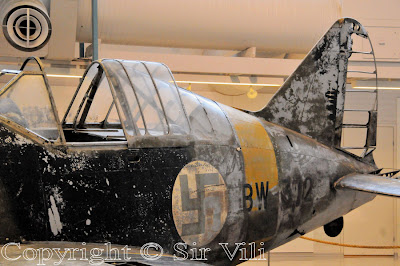 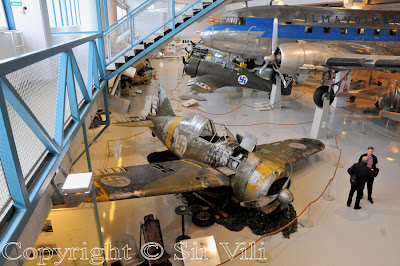 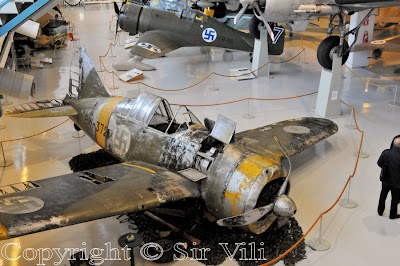 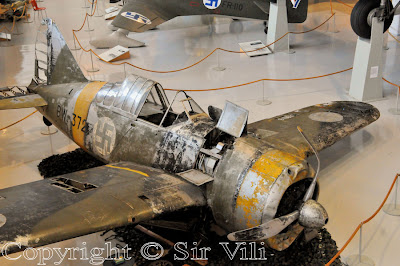 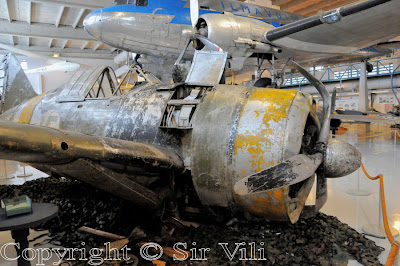 Those who are wondering those Swastikas, look my explanation in my Blog:
Parola Tank Museum / Museo de Tanque de Parola
Posted by Carrizo at 4:52 PM

What an interesting post! It was wonderful to read about the Brewster and to see the pictures. Thanks for sharing this with us.

I highly appreciate Your comment and it warms me very much.